Where you can find us

Probošt´s nativity scene the Czech national monument belongs among the most valuable monuments in the Czech Republic. Wooden nativity scene was created for more than forty years since 1885. As a mechanical artistic organism in its range it has not an analogy in whole European context. In the comparison of the Probošt´s nativity scene with a traditional work of contemporary authors even more uniqueness arises. The Třebechovice nativity scene differs not only in its range or wooden mechanism but above all in intellectual intention. This is a work of deeply religious man who held his work as an altar. Those circumstances lead us to compare the composition of the crib with historical altars and depiction of biblical scenes of the greatest masters. The basic component for most viewers is a hidden mechanism allowing movement of figures in the crib. Twenty-one conveyor belts is bind to the mechanism. Probošt´s nativity scene has never been repaired or restored as a complex and all parts are original. A number of unprofessional interventions were made on the mechanism to keep it working. Current status of some parts can be described as wrecking; some of the conveyors and inner mechanical parts are non-functional (chipped and loosened teeth on the driving wheels, broken bases of sceneries, shaft deformation). Central mechanism of the crib is deposited and stabilised in supporting and artfully carved construction and for restoration is almost inaccessible. Therefore we would like to submit a proposal to the general restauration of this Czech national monument. The Probošt´s crib will be completely dismounted, the whole central mechanism will be restored, the construction will be stabilized, scenes will be restored too and the crib will be put in motion anew. Original techniques and technology from the turn of 19th -20 th century will be fully respected during the restoration. A precise compliance of these technologies ensures that Probošt´s nativity scene will remain fully functional proof of abilities and uniqueness of its authors. The restoration process will take place in the presence of the public, so our visitors can observe the entire process through the glass wall behind which the crib will be located. 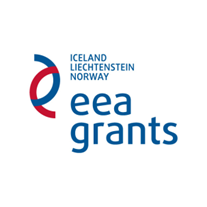 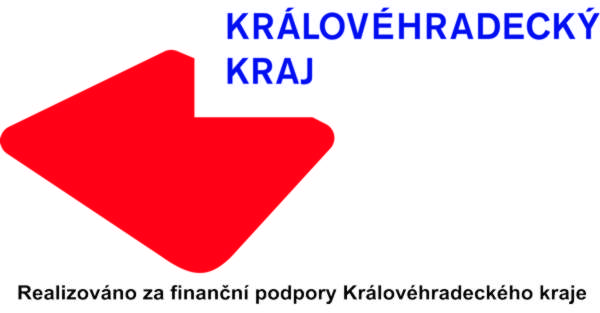 The official handover of the completed work with the participation of representatives of the providers of subsidies and Towns Třebechovice 12/05/2016.